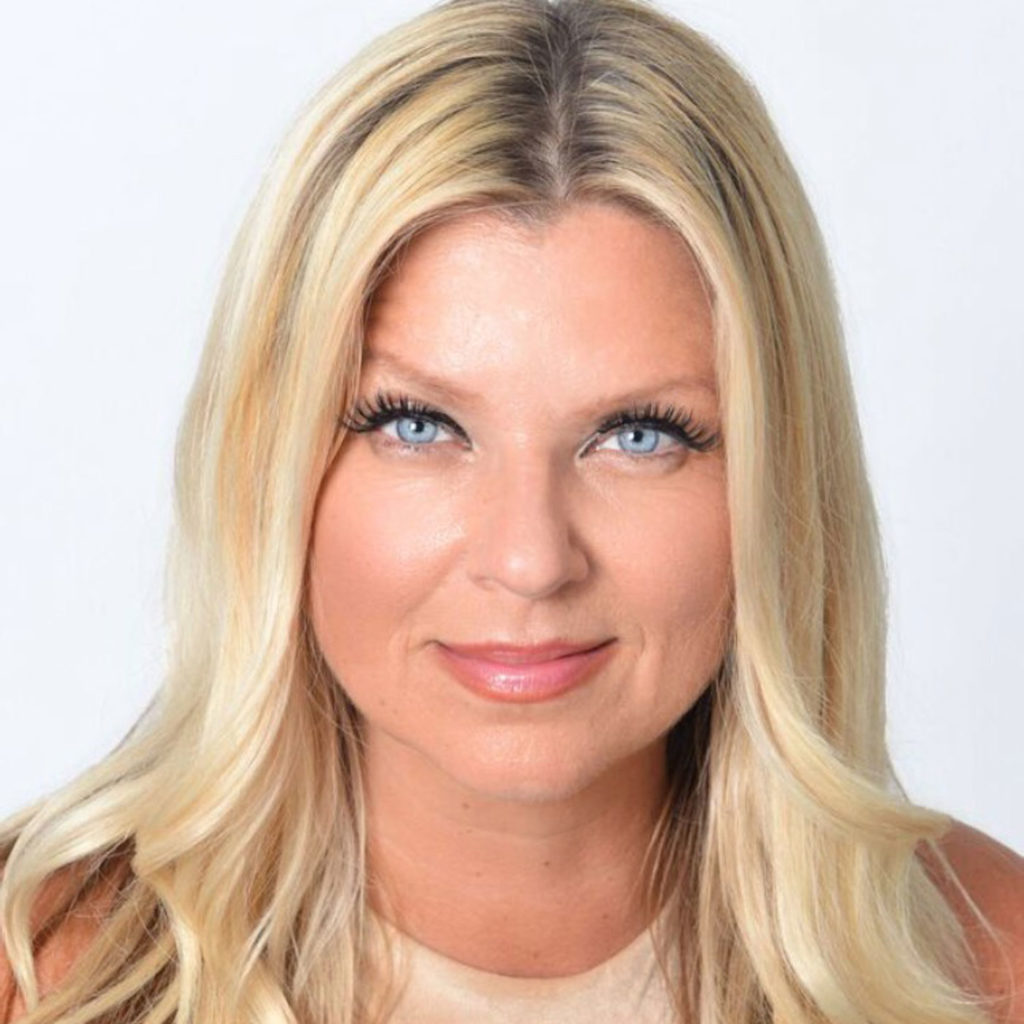 Can you hear it? Can you hear the metal twisting and grinding? Can you hear the screams of the nation as she prepares to take her last breath? Can you see the terror in the faces of your countrymen and women? Can you smell the stench of the mouth of hell opened wide to devour the Luciferian spirit of Bohemoth? The serpentine spirit that runs quietly and deeply, without detection, from our churches to our state and federal Capitals?

Scary isn’t it? I’ve lived three lifetimes in the last 5 days. Darkest time in my life on the national landscape.

With great anticipation I watched the President and First Lady say goodbye hoping for any glimpse of sudden last minute SURPRISE! SCOTUS is going to do their job and hear the cases before them. It never happened. I did not watch the ‘inauguration’. I knew in my soul it wasn’t right and according to some, not even real. My brain needed a rest.

It didn’t take but a few hours before Twitter blew open with Biden administrators (former Obama henchmen) to rattle the sabers of “we’re coming to get you, Trump & Constitution supporters.” The digital bounties were set to hunt Conservatives for any word, deed or allegiance to liberty and the law that protects her. I shuttered at the thought of a rabid, blood-thirsty former admin sending the flying monkeys to scour every Tweet, Post and digital imprint to turn the tide on 100M Americans who voted for liberty. The word ‘domestic terrorist’ now expanding to anyone with a flag, MAGA, lawful assembly or dissent in any public space was enough to make me nauseous. I didn’t sleep for 2 nights. I prayed and considered the price it may ultimately cost me to defend freedom- with my words. With my faith.

Satan, the legalist. The liar. The accuser. He has been let loose for a time. No one is far from reach and anyone speaking truth to lies is a target. But I’ve known that. I’ve known shining lights and speaking truth is costly. It cost me friends, family, boyfriends, my job and my safety. Shedding a few tears as I type this thinking on how many are no longer walking with me because I bring too much fire. I’m courageous, but I’m not impervious and neither are you.

There is a vacuum to this Titanic that you cannot afford to get caught in and many will. The confusion, wrath, fear, dread, anarchy, accusation, is ALL meant to devour you. It is meant to recruit you to the fringe of America. Don’t do it. In pilot speak, when the aircraft is on fire, seemingly tumbling to earth, spinning and your orientation is Amis, you always FLY THE PLANE. You do what you know to do. You do the next right thing. You check your instruments, your altitude, speed, your horizon and you fly the plane.

President Trump cannot save us. No one is coming to save us. But God. And where does God live? Inside of you. Jesus said so. When wickedness abounds, he said to use our ears to hear, our eyes to see and believe and trust and SPEAK Truth to lies. We pick our daily crosses right now and look to our right and left (no pun intended) to see who needs help carrying theirs.

You tend to your families. You cry, you pray, you let it out and cast your cares on the Lord because he commands it.

The table of this nation has been set. President Trump left us with many last minute Executive Orders that take thirty days to take hold. He also left us with process and procedure to accompany what I believe Providence will allow for- an epic move of righteousness unlike anything this WORLD, not just the US has ever seen.

I believe in my soul our Father is rising out of His seat to scatter his enemies- the enemies of liberty and justice. I believe he is calling us to choose this day who we will serve? Fear or faith? The Spirt of God will only contend with wickedness for so long. He is a just God and speaks often of those who ‘judge’ in the earth. Those who govern. Those who harm the little ones. He will not tarry with our evil for long. Nations are purging satanic governments at record speed. It is astounding to watch.

The Italian Supreme Court apologized to America for their role in our election interference. You won’t hear that on your evening news.

If there was ever a re-set, I believe it’s now. I’m not a Q’ or Anon or any other disciple other than an imperfect disciple of Jesus Christ. I do believe there is a level of exposing what’s been happening with our children and blackmail for decades on behalf of anons. Sources say it’s an intel operation that is finally culminating in our children saved from the demonic activity. My truth is simply this, I read, I reason, I cross reference and I chew meat and spit bones. There’ usually. a lot of WTH!? in there too. It’s ok. You don’t have to be scared of gathering knowledge. God says his people perish for lack of it. How many of our little people has the world lost due our lack of knowledge and now that we have it, our denial thereof.

There’s no way to unsee this trainwreck. We are in triage and as a former ER student, I think it’s time we assess the damage to our psyches, put some bandages on our wounds and exhale.

The assault on our Constitution is a precursor to what people of faith in this nation will ultimately suffer, as it is written. The persecution has already begun. When I hear John Brennan and others say they are preparing to cleanse the land of ‘Extreme Christians’ I always have a chuckle and think to myself, wow, if only I was extreme in my Christianity. To be an extreme Christian would mean I kept my Father’s commands more than I broke them. It would mean I forgave sooner and didn’t hold a record of wrongs, It would mean I didn’t agree with lies about myself or others. It would mean I had ZERO fear of anything or anyone in this world. It would mean I was okay in my weakness knowing His strength is made perfect. It means I would always chooses love instead of fear. But I’m not extreme. I’m average, at best.

We have choices to make America. And with God all things are possible. Our last breath and our last beat of heart will not be heard on this battlefield. On the contrary, we will rise from the separation of this wheat and chaff and shine forth as a glorifying example of how faithful THE Founding Father is. Don’t you dare give up. Don’t you dare give in. Keep loving. Keep believing and keep holding your elected ones accountable. It’s our God given mandate. if you’re confused about what’s real, that’s intentional . Turn it off. Remember, Providence. Process. Procedure. He is a GOD of order. And you are his child.

Get on your little square inch of metal, put your whistle in your mouth and be ready to blow the trumpet of truth when the effort to restore the wastelands are brought to fruition. God is doing a new thing, can you not perceive it?

I Love you very much. We are in this together as a nation of beautiful differences. Pray for me. And remember, “The best is yet to come” and Every lie will be revealed. As it is written.