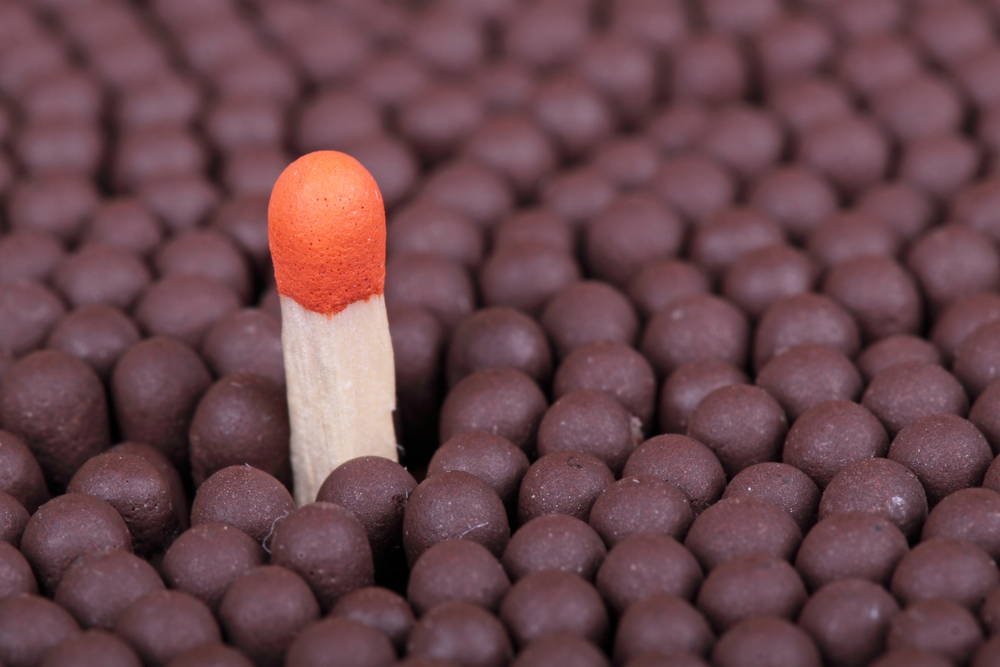 Since when did liberty loving, law abiding, American citizens become the new “hysterical subset”? Yes, the term of endearment used in a local Atlanta paper, to describe the latest victims of infiltration, guilt, and condemnation for asking the obvious, what are you doing here?

What continues to get my liberty loving undies in a wad, is this notion that somehow those of us who subscribe to liberty for all and would prefer to keep our Constitution the means by which we govern, are phobic subsets of some nationalist ideology rooted in a flying spaghetti monster doctrine. Enough.

Islam 101. Muhammad was visited by a demon. He was a murdering scoundrel. Jesus is not his brother. The End.

Mosques. The latest assault in a barrage of divisive undertones amongst Americans. What work the devil does to begin a thing only to have man finish it. We make Adam look like a choir boy. Yes, Americans turning against Americans in the name of ‘equality’ and ‘progress’.

I realize our Constitution provides refuge for religious liberties, including expression. The Bill Of Rights also protects our right to build houses of WORSHIP. This begs the question and leads us down a very slippery slope the LGBTQUAI (org) would be proud of, what is going on this ‘house of worship’? More importantly, WHO is funding the proliferation of an ideology that undermines this nation’s very liberty? I’ll give you a hint: It’s not the Pope. (hell, at this point, maybe it is)

Does THAT matter? Are these not viable questions to ask of those who repeatedly find  their ‘faith’ in global headlines featuring death, hell and destruction? Name a country the ideology of Islam has not attempted to overthrow upon infiltration? Just one.

It seems some Americans have forgotten that assimilation and infiltration are two very distinctly separate actions birthed from completely different spirits. A depravity so veiled that our own countrymen have packed the guilt bags and suited up in their respective burkas to subvert any appearance of the sexy word of the day, “phobic”.

Maybe we begin by dismantling the notion that Islam is a ‘religion’. #maybe

I’m not here to incite fear. I don’t fear Muslims. I’m here to call you to think. Use your head, follow the money trail and ask yourself, what does oppression have to do with liberty? I’ll give you another hint: NOTHING.

At the thought of a lawsuit, yet another county represents the casualty of a spirit of occlusion and bewitchment. You may have an American passport, but I’ll hereby mark you as an enemy of the nation, for one reason: Liberty.

You would think the current crisis of the UK, Germany, France and the actual birthplace of this corrupt political ideology, the Middle East, would be defense enough for a nation birthed in liberty to not only say NO, but HELL NO.

……” Lesser educated Muslims sometimes claim that the root word of Islam is “al-Salaam,” which is “peace” in Arabic.

But the truth is different.

An Arabic word only has one root. The root word for Islam is “al-Silm,” which means “submission” or “surrender.” There is no disagreement about this among Islamic scholars. al-Silm (submission) does not mean the same thing as al-Salaam (peace), otherwise they would be the same word.

Submission and peace can be very different concepts, even if a form of peace is often brought about through forcing others into submission. As the modern-day Islamic scholar, Ibrahim Sulaiman, puts it, “Jihad is not inhumane, despite its necessary violence and bloodshed, its ultimate desire is peace which is protected and enhanced by the rule of law.”

Why do Muslims try to mislead the word with their stories of “islam means peace”?
Is it a deliberate lie on their part or they do not know the true meaning of the word – definition of their own religion? “…..

As a Christian and an American, I truly believe most Muslims in this nation, quietly practicing what they think is a peaceful ‘faith’, are a lot like the Christians who don’t know the depth of their belief. One, rooted in bondage, another in liberty. (Kinda like the 1st degree not knowing what the 33rd degree is up to, you know, the place where the mind and heart of the culture resides #masons) And as with Christianity, they perish for lack of knowledge. Much like the very fabric of our nation being eaten by the moths of harlotry media and financially engorged legislative mosquitos satiated with the blood of Americans who died to procure and maintain the very liberty this juxtaposed ideology serves to mandate.

Who will have the MIND to study, propose and expose? Who will awaken from their slumber and see Ephesians 6:12 for what it is?
I’ll take a ‘taco truck on every corner’ over a white washed tomb any day.

**An organization rooted in first hand knowledge of the dangers of Islam and its ultimate goal, and YOU can get involved, can be found here: ACT For America

***The human savior of western civilization as we know it, shares profound words of wisdom on this cult of oppression :Winston Churchill On Islam 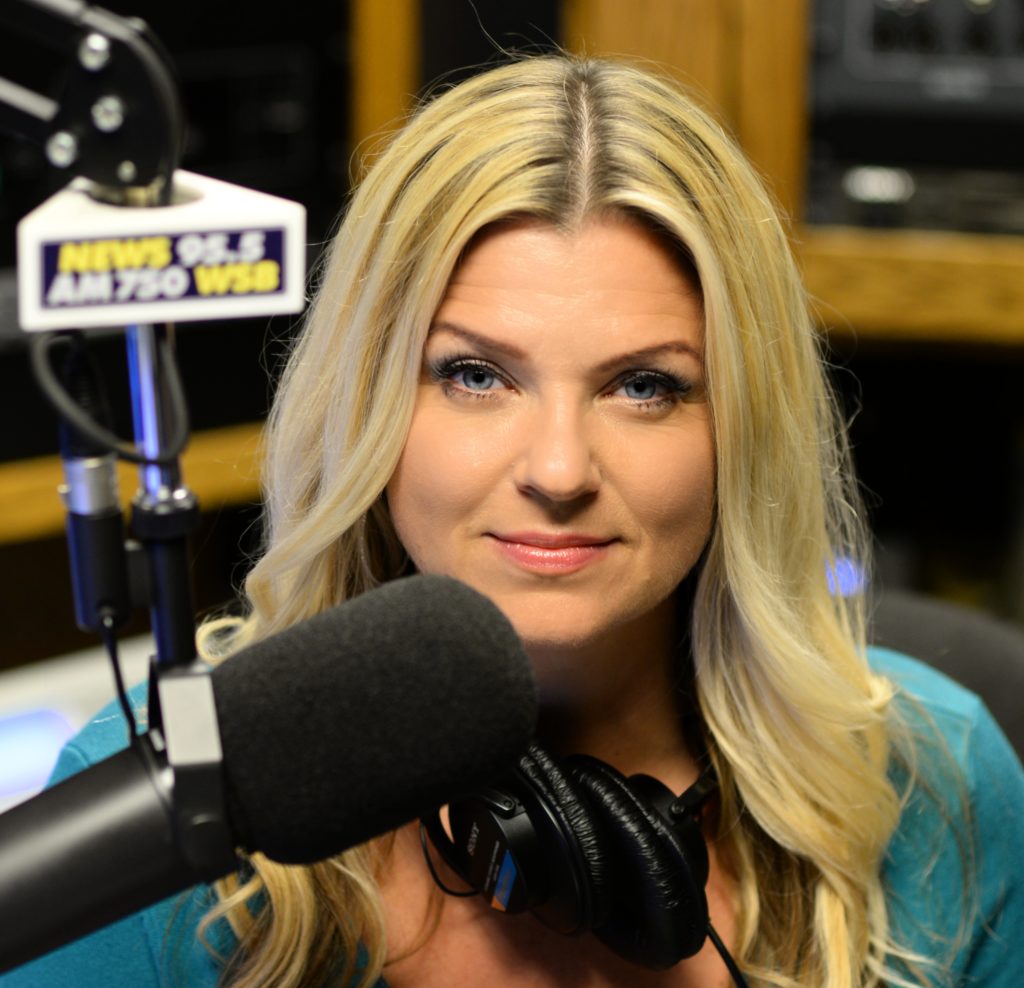 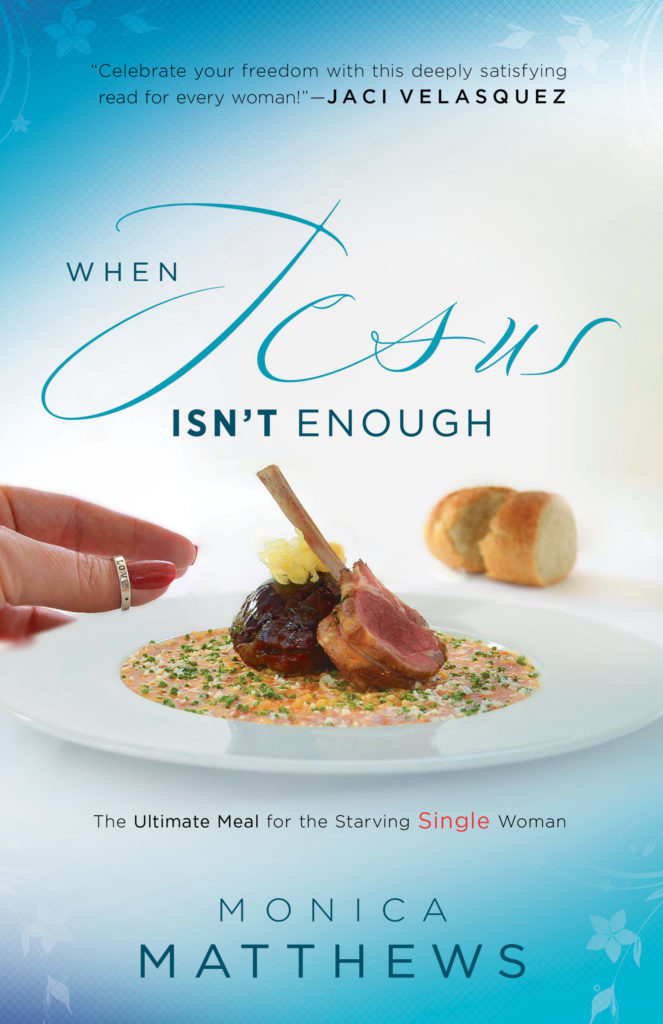