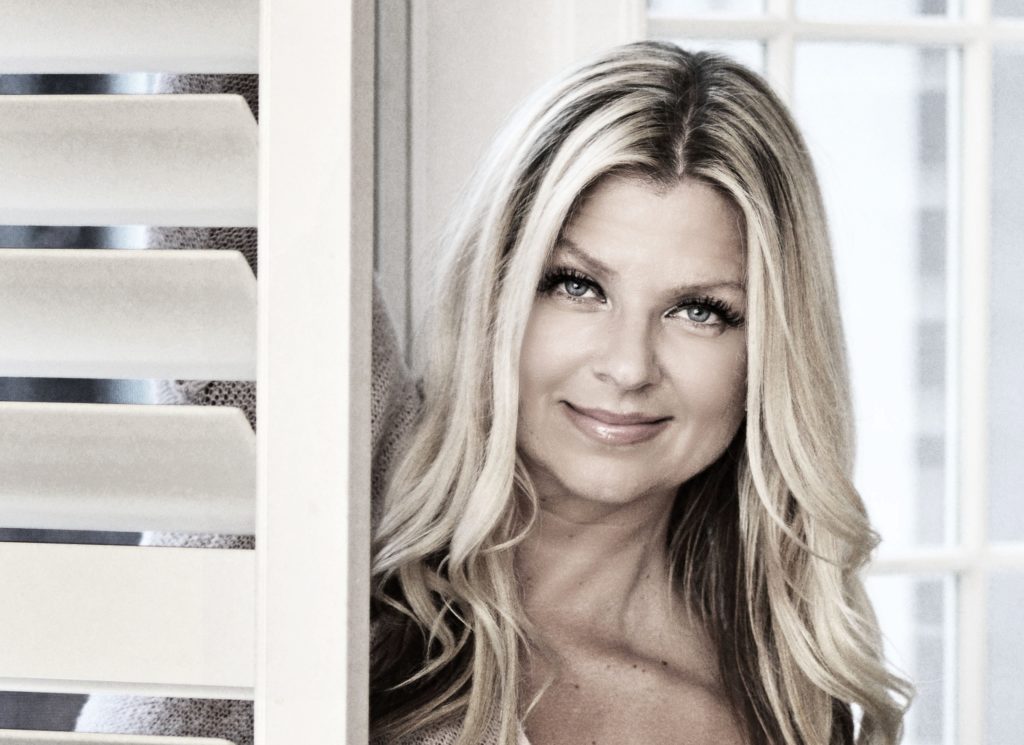 Today we are asked to commemorate Dr. MLK Jr. I however, have spent the day somewhat somber. My local paper, The AJC released information that some of you may have known regarding Dr. King.

His name was Michael. Until he was 28.

His father, having traveled to Germany and inspired by the historical veracity of Martin Luther (the PROTESTOR) decidedly changed his name and subsequently, Jr.’s. I realize that many of us on the pilgrim’s path to faith change our name upon realizing a new birth and washing of the old in exchange for the new, but most of us change our name to align with life, not death.

As someone who adores his niece and would never consider trash talking her uncle, I find myself at a real crossroad with regard what to do with the facts before me surrounding who I’ve thought to be a national hero. Even perhaps, willingly naively so.

Some of you will jump to the race card and if you know me at all, you will know THAT deck doesn’t play here. Go away.

So, dealing with the evidence some have placed before me
( who have actual governmental clearance) I’m merely expressing my grief, not of his passing, but our desperation to seek those idols in the flesh of man.

I realize many accusations, post mortem, are an assault on the psyche of an already oppressed demographic of Americans who never asked to come here by way of chains, who now willingly stay nestled in them, politically speaking of course. And the accusations against Dr. King, including the validity of his highly esteemed academic achievements, find themselves running across my desk complete with assertions that align him with an identity most would consider The Godfather of modern day Christianity: Martin Luther.

Imagine your surprise to learn that the father of the great rebellion was not only a rebel, but harbinger and defender of Judaic genocide.

Before you espouse the Apostle Paul’s fallibility in the way of murdering Christians, let us reason around the fact that after his intimate moment with Christ, after his ears, mind and heart were opened, he REPENTED.

“So, spare me and my followers the tried and true statement, we’re all human”. Yeh, I know that. I also have to wonder about finishing well and heralding someone a saint and societal savior in the face of so much good along with so much carnage.

From communism to a generational identity crisis along with recorded moments of sexual assault, I’m not sure what I’m celebrating today. The black population has been repeatedly raped and pillaged in the absence of their once peace seeking spokesman for the Kingdom.

I’m certainly no saint and my skeletons fight over emergence, but as a member of the same Kingdom, I have to ask myself if how you finish matters. When does the ‘good’ you left behind become eclipsed by the secrets you thought no one would find out?

Perhaps that’s why Scripture reminds us that all that is done in the dark will be subject to the light.